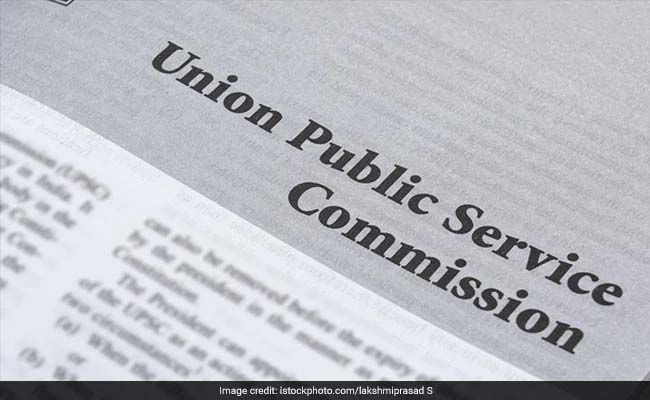 UPSC Exam Latest Updates: SC says no extra chance for those who exhausted last attempt in 2020

The petitioners, some of whom were frontline workers during Covid-19, had exhausted their last attempt at the examination held last year amid the pandemic.

The Supreme Court on Wednesday dismissed a bunch of petitions filed by civil service aspirants seeking an extra attempt to sit for the Civil Service (Preliminary) examination to be held this year. The petitioners, some of whom were frontline workers during Covid-19, had exhausted their last attempt at the examination held last year amid the pandemic and moved the top court to spare them an extra chance.

A bench of Justices AM Khanwilkar, Indu Malhotra and Ajay Rastogi announced that they have dismissed the petitions. A copy of the judgment will be uploaded on Supreme Court website later in the day. The bench reserved its order on February 9 after hearing the petitioners, the Centre and the Union Public Service Commission (UPSC).

The petitioners, numbering over 100, were barred by age or number of attempts and were ineligible to appear in the preliminary exam to be conducted this year. Although the Centre had initially opposed the petitions, towards the end of the proceedings, it decided to create a “one time” exception for those who lost out on another attempt at the civil services having exhausted their quota of attempts.

The court asked the Centre to extend a similar concession to age-barred candidates as well but the Centre refused to accede to that demand. The petitioners claimed that due to their busy work schedule during Covid-19, they could not prepare for the examination.

The Centre informed the court that nearly 34,000 last attempt candidates had applied for the preliminary examination 2020. Once such a relaxation is granted, these candidates will be eligible to seek similar relief and it will unnecessarily block chances of the candidates appearing for the preliminary examination this year. “This will create an endless cycle…What should be the syllabus or age or number of attempts is a matter of policy. To grant any relaxation in this regard is left to the government and any interference by the court can happen only if the decision (of the Government) is arbitrary or capricious.”

The preliminary examination was conducted on October 4 last year. The court, on February 9 this year, said that it was open for the petitioners to take the Centre’s offer as it would then be difficult for the court to discriminate between the age-barred and attempt-barred candidates.